The second stage of the Chinese Super League finally ended one round. The special thing about this round is that after two games, half of the teams are really in a state of "no desire and no desire". 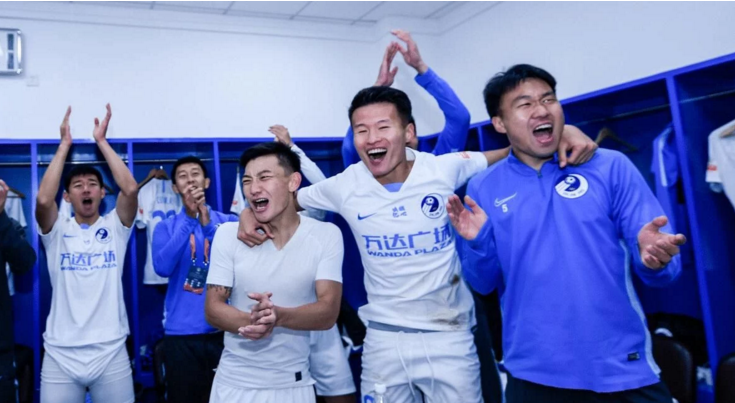 The so-called "no desire, no demand" feeling means that there is no chance to compete for the championship and there is no worry about relegation. Whether they are willing to accept this state or not, they can only endure it silently. Some of this group are winners, and some are like losers who are not willing to lose. The point is that they really got it all by themselves.

What's interesting is that among the four teams that successfully completed the task of "relegation", we saw familiar figures: Tianjin TEDA, Henan Jianye, Guangzhou R&F, and Dalian people who played at home. They are all familiar with the Chinese Super League, they are also familiar with the rules of the Chinese Super League, they know their own goals, and they have won all this through their own efforts.

Perhaps only at this time, we suddenly realized this key issue: no matter how unbearable the so-called "underdogs" play in the league or this year's special tournament system, their own structure, disposition, mentality, and experience remain. Support them "mixed track" in the top Chinese football league. 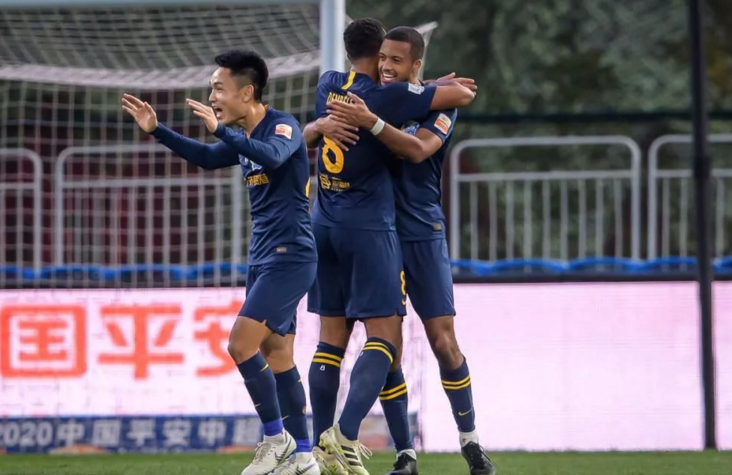 In fact, in terms of strength on paper, it is difficult to say where the four teams currently in the candidate seats for relegation are worse than the previous four — at least in terms of foreign aid, their strength may really be regarded as star-studded. Even in the process, I couldn't tell what serious mistakes they made, but in the end, calm down and take a closer look. It is the few "faces" who might be demoted. 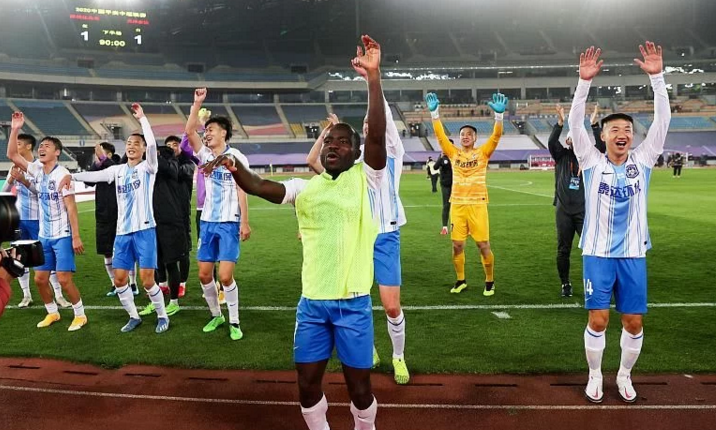 Chinese football may have had shady scenes in the past, but in this matter, we can hardly say what role the so-called “shadows” played. This looks more like the law of football, even if it is not in accordance with the law of the Super League, it is also in this ranks.