Neville talked about Manchester United in an interview with Off The Ball. He thinks the Red Devils are not smart enough in signing, and it is embarrassing to chase Sancho for months without success. 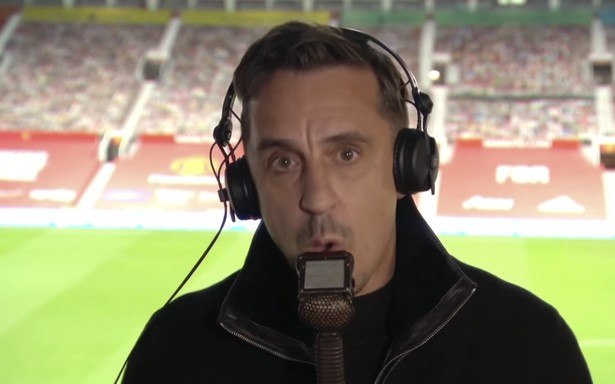 "I don't think Manchester United is smart and witty enough in the transfer market. Liverpool accepted the £24 million offer from Sheffield United to Brewster. The Reds not only smartly buy players but also sell them smartly; look at Chelsea, they have been Bringing in players smartly and selling players smartly in the past 15-20 years; Liverpool announced the addition of Jota and Thiago. Although the price is reasonable, I think the Reds are still not smart enough; as for Manchester City Although they spent a lot of money, they got things done."

"As for Manchester United, it always seems that things can't be done properly. Just like Maguire last year, it was dragged to the last minute, like Sancho this year. Manchester United has been chasing Sancho for 4 months, but now the situation is very lethargic. People are embarrassed."

"Manchester United was defeated by competitors in the transfer market. It is very simple. If you can't bring in players, you can't win the league championship. You can have a great coach, but if you can't find the right players, Then you cannot win."