The former Manchester City centre-back and former captain Richard Dunn spoke highly of Diaz’s debut early yesterday morning: "He looks very confident and serious. He has a strong desire to win. The key is that he showed it on the court. His debut performance will not be so perfect, because all new players will have a break-in period, not to mention. The Premier League is much faster than the Portuguese Super League, so sometimes it is more difficult, we need to give him some time. We are also observing his defensive characteristics, his movements are very simple and neat, and his kicks are also very safe. I think he will be happy for the start of a new career. " 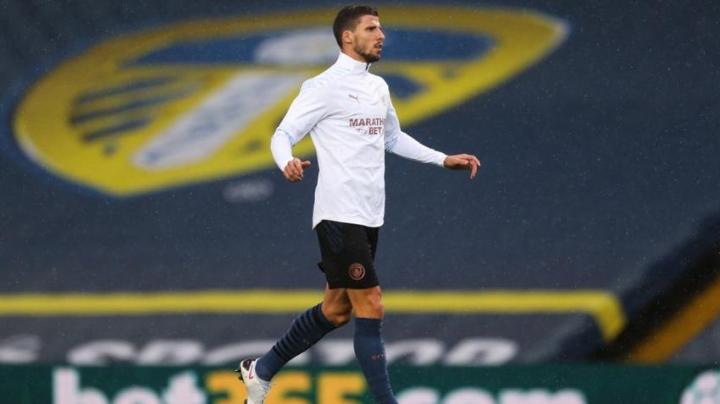