"The Times" interviewed Arsenal's legendary coach Wenger. Wenger believes that after 22 years of coaching, it is best to keep some distance between the two sides at first. Now he has no contact with the club at all, but he talked about returning to Arsenal one day. 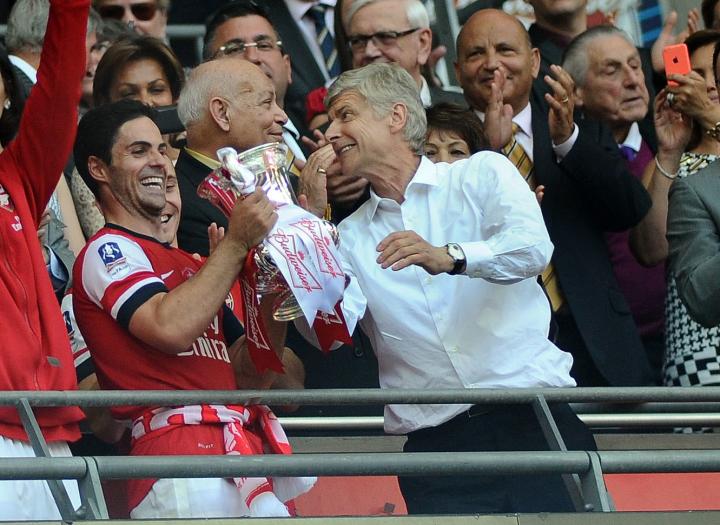 Wenger is still valued by Arsenal, but he has not returned to the club after leaving office. Wenger said: "I will go back one day."

Wenger admitted that he still insisted on watching the Arsenal game, but when talking about his current relationship with the Gunners, he said that he "has no contact with the club at all."

"I don't know. I always say that I will still play a role in the club, but I also understand that I need to keep some distance in the beginning."

"Yes, I could have done this."