Original title: Zhou Jihong stated that the physical fitness test is carried out to the end. CCTV's famous mouth reminds: One size fits all is not a good thing!

Recently, with the successive recovery of domestic sporting events, the huge controversy caused by the new regulations linking physical fitness tests arranged by the General Administration of Sports to competition results has also been known to netizens! In the swimming championships, many swimmers missed the final because of physical tests, and in fencing and gymnastics, they also caused laughable controversy because of physical tests. 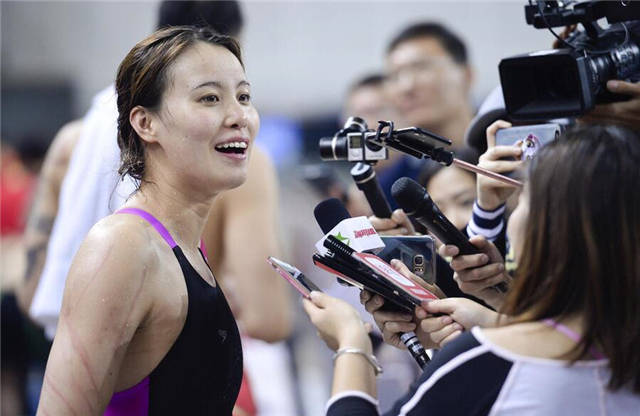 The National Fencing Championship has entered 16 stages and 8 stages. According to the new rules, no special competitions will be held at this stage. Only 5 physical fitness tests will be conducted, including sitting forward bending and double flying skipping rope. As a result, two fencing world champions were all out because they could not meet the physical test. Even worse, swimming star Wang Jian Jiahe missed the final three times, and the Asian record was broken, but her physical fitness became a stumbling block to prevent her from moving forward. 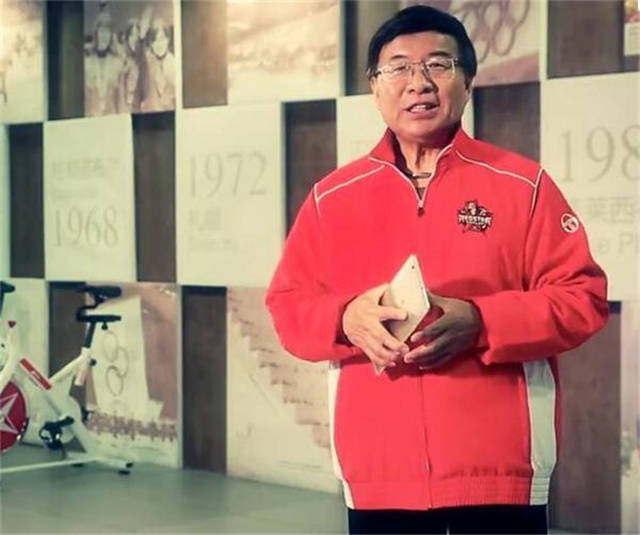 Turning to China Sports News, jokes and controversies about physical testing in recent days have become the focus of heated discussions among the people. The masters of multiple sports have been affected, and the Hebei gymnastics teenager took the opportunity to enter the final in the vaulting competition, and also used a 0-difficulty amateur front hand to easily get the fifth place in the country. If these rookies are sent to the Tokyo Olympics , The number of medals of the Chinese Legion can be imagined. 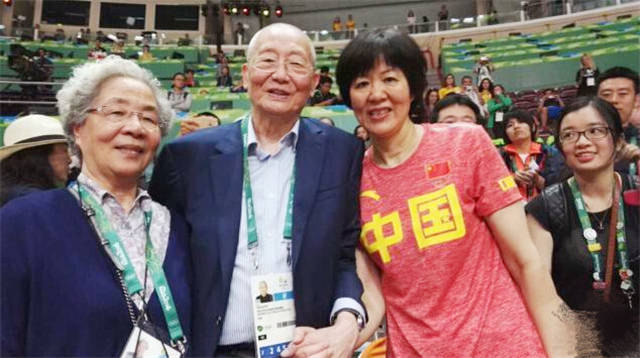