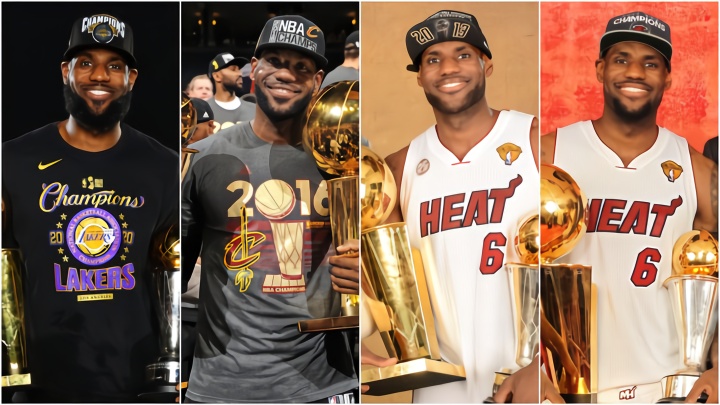 In an NBA Finals that ended yesterday, the Lakers defeated the Heat 106-93, defeated their opponents 4-2 with a total score, and won the championship this season.

"Proud of my friend @LeBrown-James, he just won his fourth championship and FMVP. Not only did he achieve his expectations in his 17th season, he also played an outstanding leader on and off the court, for education , Social justice and democratic struggle.” Obama wrote.