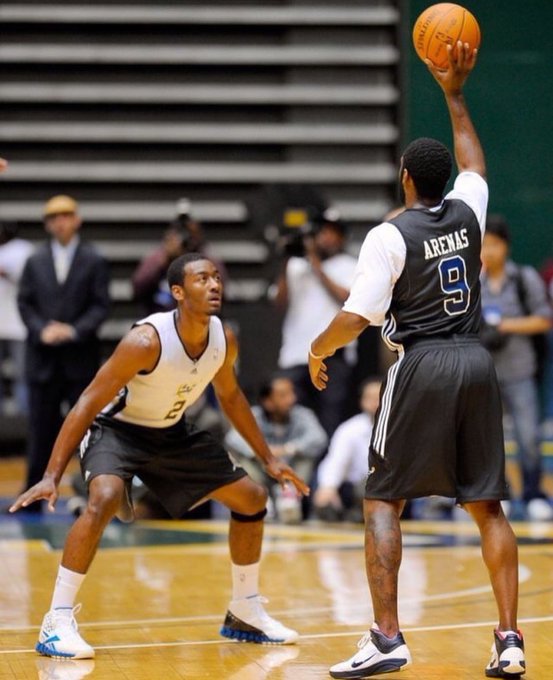 Tiger Fight, November 3, Wizards player John Wall and former NBA player Gilbert Arenas talked about their experience of working together in the 2010-11 season when they participated in the show recently.

"I don't know what will happen," Wall said when recalling his rookie season. "Most of the time, you think,'Oops, he might be a bastard... He might say, ** Sit down, this is My team," but he didn't do it. "

"I chose to let go,'Hey, buddy, this is your team, this is the key to the team,'" Arenas explained. "You are the future of the team. I will be by my side until they will I'll leave, what they will do, let's wait and see. We shouldn't even sit here and talk about the confrontation between young people and veterans."